We’re thrilled to announce CEO Matthew Gonnering has been named the overall 2019 Executive of the Year by In Business magazine. Now in its sixth year, the awards program celebrates exemplary business executives based on leadership, innovation, and company success. Gonnering and the other winners will be honored at an awards reception on February 19, 2019 at the Overture Center for the Arts in Madison.

Matthew Gonnering joined Widen in 2000 and helped transition the company from its printing roots to digital asset management (DAM) software. He was named CEO in 2009 and has since led 70-year-old Widen through a vibrant period of growth and cultural reinvention.

During Matthew’s decade of leadership, Widen has grown its customer base tenfold, welcoming an average of 90 new customers per year since 2013. The company now serves 450,000+ people at over 600 influential brands in 158 countries. They use Widen’s software to manage the images, videos, graphics, and visual files that power creativity across the web.

In a profile piece, In Business Editorial Director Joe Vanden Plas noted Gonnering’s efforts to create a freedom-centered work culture that promotes eudaimonia, the Greek word for “human flourishing.” He also reported on Widen’s expansion to London, its move into new content management spaces, and its plans to open an Asia-Pacific office.

"Let's give credit where credit is due." said Gonnering. "I feel honored to represent Widen and the talents of my teammates who make it all happen. Outside of Widen, I’ve had the opportunity to learn wisdom from executive peers, humility from my Brazilian Jiu Jitsu sparring partners at Caio Terry Academy, and unconditional love from my family. I am grateful for the opportunity to serve my colleagues, our customers, and the community." 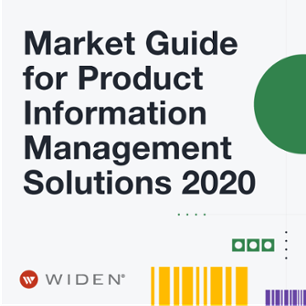 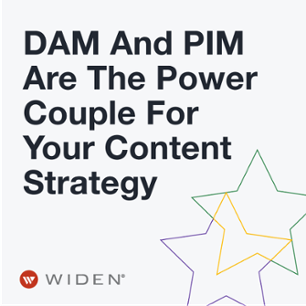